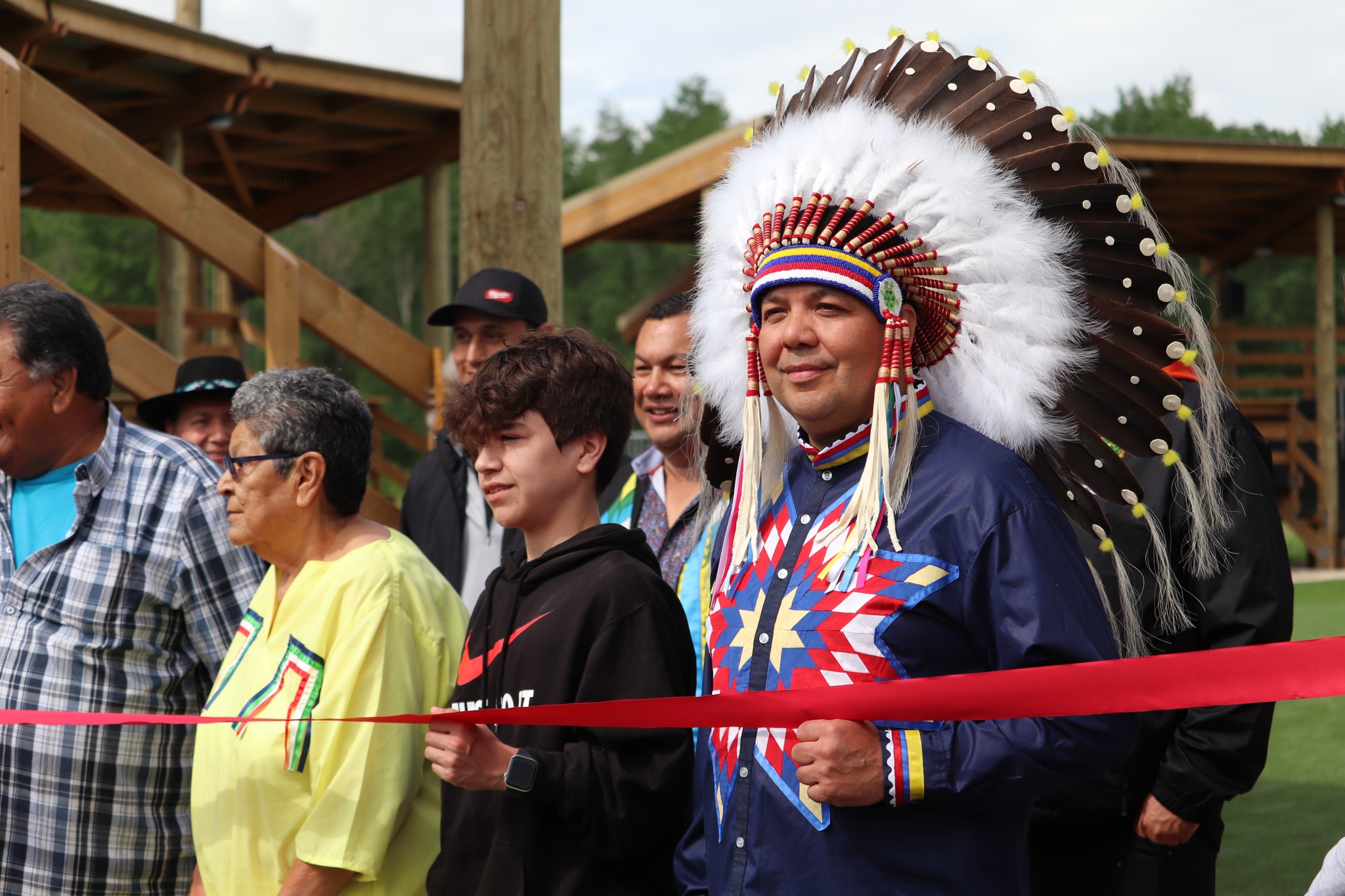 The Chief of a Manitoba First Nation spoke on Friday about what Orange Shirt Day means to him, as a survivor of the Sixties Scoop.

Brokenhead Ojibway Nation (BON) Chief Gordon Bluesky, who is currently serving his first term as Chief of the community north of Winnipeg, was one of thousands who took part in events at the Forks and at the RBC Convention Centre on Friday to commemorate the National Day for Truth and Reconciliation.

He said he has dealt with his own trauma after being taken from his family and his community when he was a child, as part of the Sixties Scoop, a period in this country when policies were enacted that allowed the child welfare system to take Indigenous children from their families, and place them into homes with predominantly non-Indigenous families.

It is estimated that over approximately three decades between the 1950s and the 1980s that as many as 20,000 Indigenous children in Canada were taken from their families, and fostered or adopted out.

Bluesky said he was taken from his family, and from Manitoba, but made his way back to this province as an adult.

“And you hear the term Every Child Matters, but sometimes as a little boy I was one who felt I didn’t matter. I myself am a survivor of the Sixties Scoop, and I’ve done a lot of work over the years dealing with the trauma that was inside of me that I carried.”

Bluesky asked all Canadians to show patience with residential school survivors and Sixties Scoop survivors as they work to heal, because he said the pain and the trauma many have been through make healing something that doesn’t often come easily.

“So the message I have today is that we have to be patient, especially towards the people that are carrying the trauma, and carrying the hurt and the pain that they suffered through,” he said.

“This is the struggle we have with the fallout and the impacts of colonization.” 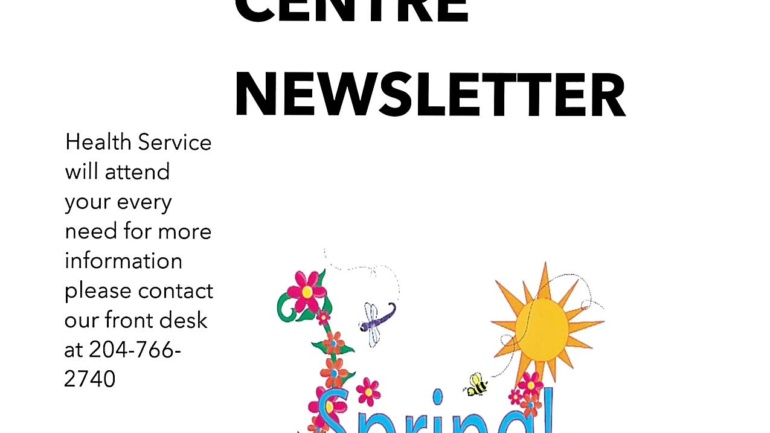 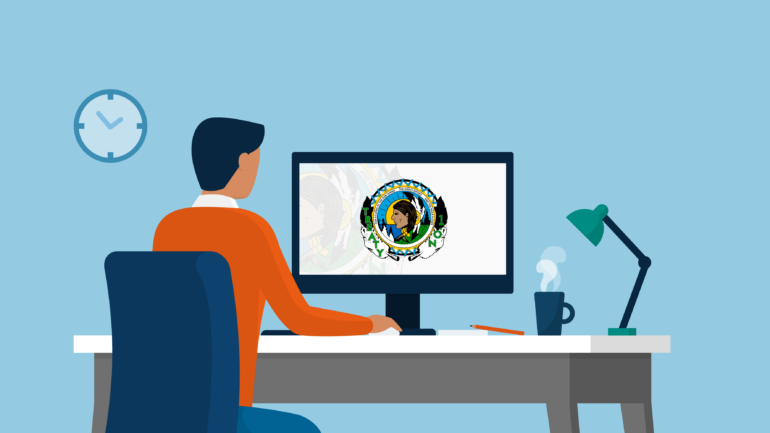