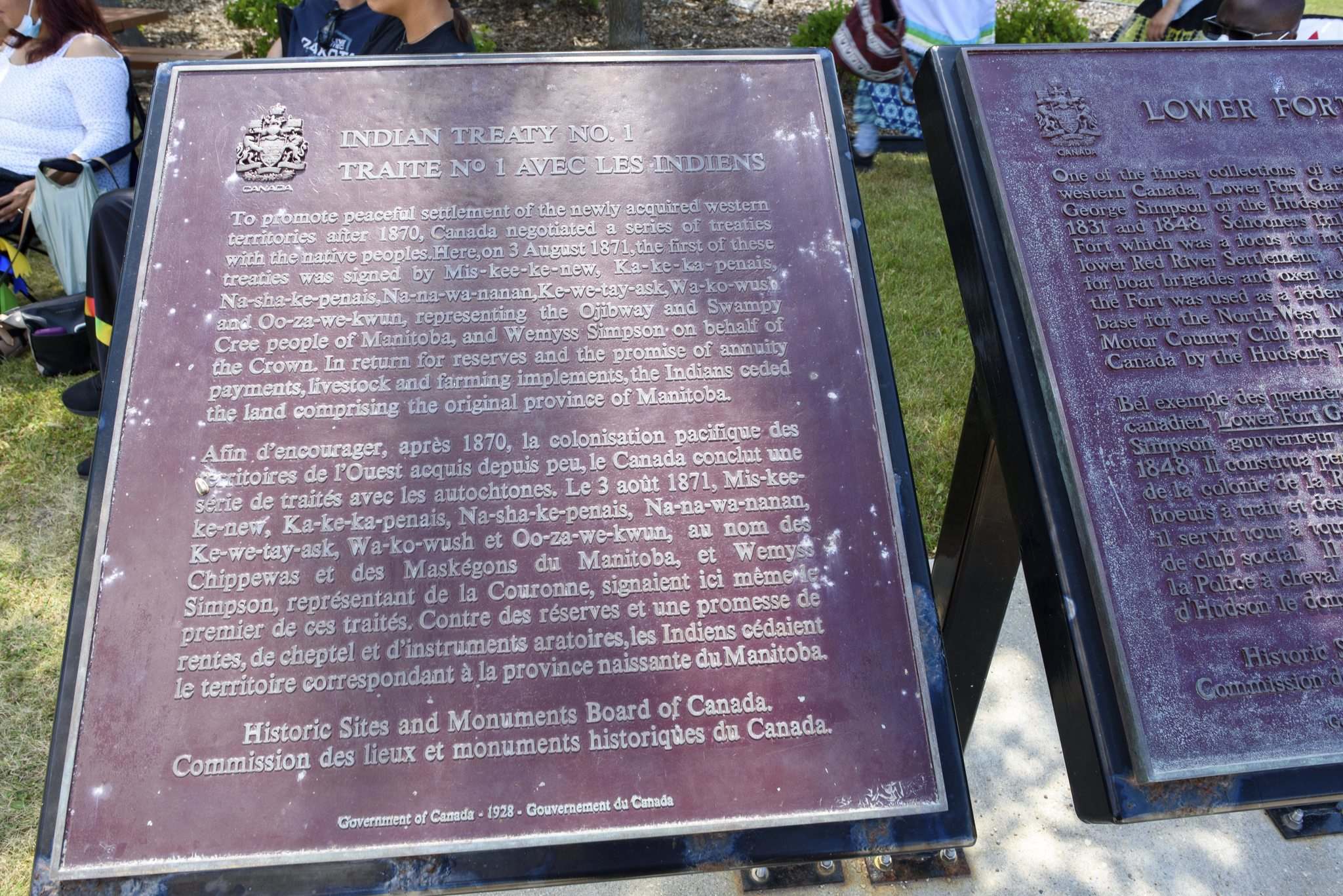 The beat of a drum resounded through Lower Fort Garry on Monday as people from different nations and backgrounds came together to mark the 149th anniversary of Treaty 1, remembering the past, preparing for the future and dealing with the present and the COVID-19 pandemic.

Chiefs reminded attendees that it’s been 149 years since Treaty 1 was signed at Lower Fort Garry, but there’s still work to do on the relationships between Indigenous groups and Canadian governments.

“The majority of Canadians… Will come to realize and understand what it means to have a real treaty relationship and partnership with Indigenous people,” said Chief Dennis Meeches of Long Plain First Nation. “We see evidence of that in the changing times — there is a lot of people out there who support Black Lives Matter (and) that support our Indigenous way of life.”

In an interview before the ceremony, Meeches said there’s still a need to strengthen the Treaty 1 partnership with Canada.

“There’s a lot of work to do, just working towards strengthening, for example, our Indigenous economy,” he said, adding that the recent acquisition of the Kapyong Barracks will help with Indigenous education, training and health, and the economy.

Organizers were unsure if they’d be able to host a 149th anniversary celebration due to the pandemic; they knew it would need to be really scaled back, according to David Elias, the acting superintendent of the Manitoba field unit for Parks Canada.

“There was a strong sentiment on the part of our First Nations partners to make something happen,” Elias said.

Normally, a visit to the site is free on the anniversary of Treaty 1. Events, like dancing, happen from morning through evening, and the site is bustling — over 1,000 people might show up in a day if it’s a Treaty 1 anniversary, Elias said.

“The treaty is such a huge part of our lives,” he said. “It’s a treaty that really helps govern the nation-to-nation relationship… You can’t just let that anniversary pass by without really taking a moment to pause and reflect on how important that relationship is.”

The plaque in front of Lower Fort Garry is in the midst of being changed to recognize the First Nations groups, Elias said. The seven Treaty 1 nations are providing input on what the new plaque should say.

The Treaty 1 flag flew beside the Canadian flag during the ceremony, and a teepee stood in front of the site’s visitor centre. But, Indigenous people have had to fight for recognition and acceptance, and they continue to do so, ceremony attendees said. Margaret Swan, a political advisor for Southern Chiefs’ Organization, was one to voice that message.

“I look around and think — we’re still here,” Swan said. “Wow, in spite of everything, we are still here. We are getting better. Our leadership is getting stronger and educated in systems that were foreign to our people, and because of that, they are making a difference.” 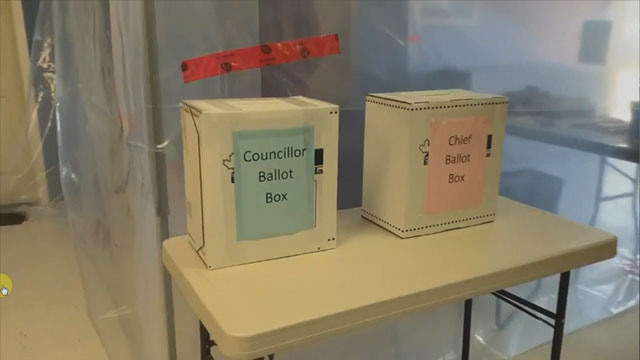 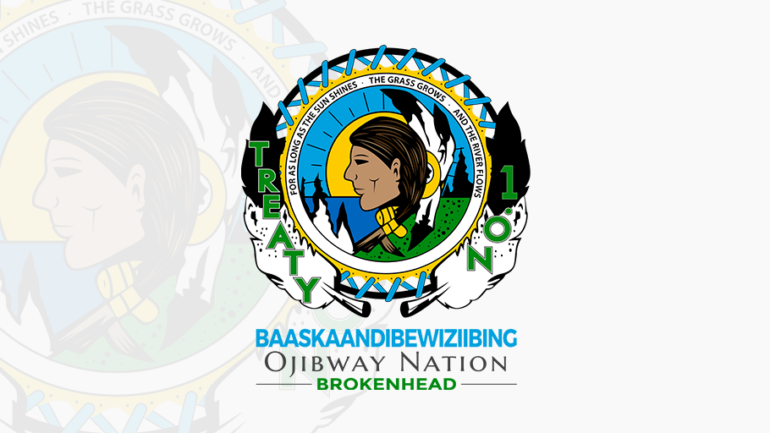